We need to find God, and he cannot be found in noise and restlessness. God is the friend of silence. See how nature – trees, flowers, grass – grow in silence; see the stars, the moon and the sun, how they move in silence… We need silence to be able to touch souls.

For some there is the call of Nature. For others, Nature has been the biggest enemy, it seems. An enemy they want to completely destroy because, as they think, She wants, seemingly, to destroy us all. They think that the world is a hostile environment in which we all have to fight, to struggle to survive. Luckily, for us, reality shows us exactly the opposite.

Curiously enough, farmers, for example, have always gotten excess of crops whenever they cultivated their lands. And the unproductive crops were due not to Nature, but to some mistakes, mostly, man made, and rarely to some calamities or pests. Most of the time excess was the new currency of abundance of crops for agriculture, as in working with Nature.

Whenever we work with Nature we gain, we win, we are champions, we live abundantly. The opposite is, of course, working against Nature. The whole industrial doctrine applied in every aspect of economy, day-to-day life etc., came from people who despise Nature. They didn’t care about Her. They loathed Her, and so they wanted to make a profit out of Her, like they profited out of a prostitute. All of them ended up being destroyed by Her just because of this.

Nature doesn’t attack us. We attack Her and She defends Herself, which is normal. It’s the instinct of conservation. We too have it because we were made by Her, at least our bodily aspects.

There never was a question of Nature destroying us. There was always a question of making a profit. This reason alone led people think that they are in a rat-race for survival. They wanted to survive on the markets. This idea gave birth to capitalism. The name itself implies value. Taxes are also an insurance of getting capital, of getting value. People think that things need to have value and this was started with the inventing of the currency, of the coins.

We are not relaxed. Life as we have it is tension. Silence is ever a convenience, maybe a luxury for us. We are always fighting, men and women (unfortunately for the latter) alike. But when we get back to Nature, just to listen to the whispers of trees, always accompanied by the wind, we come back inspired. We connect! This is the naked truth.

And then there is the calling, the inner calling. Nature plays a major role into this. Environmentalists know it.

The ones who are practising our vocation work with Nature, even if with human nature. Actually, we are fed by Nature. We shouldn’t be fed up with Her.

And then there are the ones who live in communion with Nature, the tribesman of any continent. They are always merry, laidback and peaceful people. It’s always a pleasure to get to know them, not to mention to hear them speak their words of wisdom. Nature does this to people, yes, because Nature is like this.

To the antipodes of this there are the industrialists. They always go hunting for sport, not because they want to feed themselves. They despise and laugh at Nature, ever considering themselves wiser. Actually, they are not smart people but shrewd, cunning, sly and unintelligent.

And then there is a question of creativity, making what’s been done versus making something new. The creators are always inventors whereas the others are always remakers. The latter do what’s been created before perpetuating the cycle of existence of the said created thing, either product or service. Actually, product comes from the verb to produce, which is in opposition of the verb to create. Something produced was first created and then mass-produced for consumption. To eat is not consumption, but nourishment, nurture, food, eating being getting nutrition, whereas consumption is not a reciprocal process. Consumption is actually in the mind of those people who think they consume and not eat. The said people have the mentality of consumers which is a nonsense, inexistent in Nature where nothing dissapears but everything transforms itself. It is a passing from one dimension to another.

The signs of Nature are always abstract in themselves. But we give meaning to them. This is the value we inherently look for from the very beginning of our lives. None is otherwise. A leaf is not a leaf until we name it as such after the process of understanding we’re undergoing. This process is also nurturing because information, once received, is power due to its energetical value. Where everything is vibration, of course information moves us also. Without knowing, nothing can be done, we cannot move into action.

Some of these ideas, if not all of them, I share here are called utopian by some sophist thinkers. We also call their ideas as dystopian since they worship the culture of destruction, of decadence and ugliness as opposed to beauty and creativity. Some of them even say that beauty is already borring and we should discard the idea. I, personally, find no boredom in beauty since it is infinite and always surprising. Thus, immersing myself in reflection and meditation I intuit that these people lack the insight of self-reflection. They know not themselves, nor do they want to. And so, all they see in the world is ugliness and come to embrace it.

Dystopian ideas as such, becoming already a doctrine or ideology, better yet an ideopathy, always lead to dangerous experiments having dissected the wonders of Nature represented by the living beings inhabiting this world of ours, us included. In other words, they don’t back down from poking their noses in Nature’s business. They do so with violence, actually, which they always justify it with the idea of “the greater good”, when, actually, nobody told them to mingle and take responsability where there’s no need for it. They want to help thinking that Nature and the world, humanity included, have a problem. Do they come with a solution? Violence lead to more violence and what you put your attention to, grows. What about love, however, right? Where is the love? All I see is envy and a disturbed soul crying for attention, in them…

As abstract as it is, the image of Nature reflected outwardly is a potential in the Universe. Us, we fear no creativity, for it is not destructive, simply reconstructive. We create because we create. We already do it since birth, but with aging we qualify it and refine it giving it a perfected shape.

The peak in Nature is the zenith of crystallization which is not necessarily petrification to fossilization which is the aging process leading to destruction. It turns solid in order to crack and break, and turn to dust. This happens because the Universe hasn’t made it immortal yet. Nor it should, for this matter. Refinement, I find, is the electrical and strange way of transforming forms and functions. It’s a process of sacrifice. Very few are chosen, self-chosen assaulting, not attacking, the Skies of Higher Conscience.

Letting go and letting God, is letting Be. 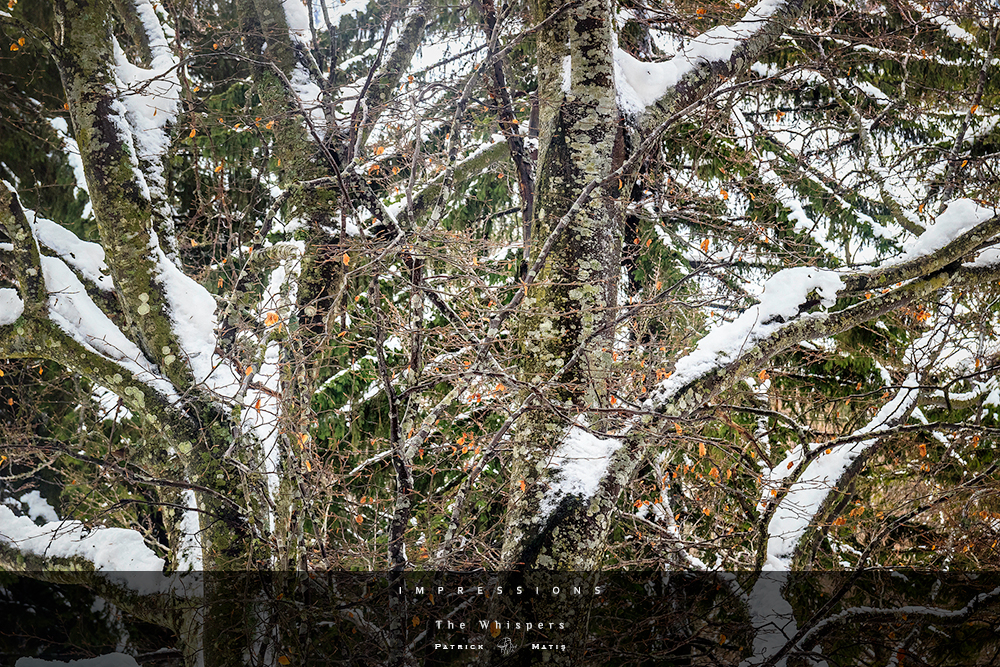 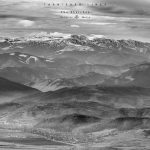 The Sketches: To DrawInspirational, Photography 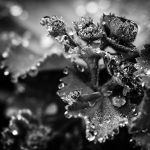